10 months to edit a book

This post is the first of two about the 10-month-long process of editing the book.

First, what did I have 10 months ago? Like every good cup of coffee I had heaps of notes. 10 months ago the notes were in iBook format with chapters that I’d cobbled together from the handouts from my workshops complete with contradictions, repetitions and repetitions.

I was pretty happy with the content in the book because it was doing what I’d set out to do: get the guys learning the subjects well enough to be able to understand the concepts and pass the verbal exam. But I was unhappy with some sections despite several re-writes and I wanted a bit of advice on how to go forward, so I went looking for an editor. It turns out there are various types of editor. What I didn’t need was an editor.

An editor usually commissions work and/or the writer and will define the structure and general narrative of the work. Often she will commission several writers in an edited volume and will write a forward to the work. I didn’t need an editor, I needed a developmental editor.

A developmental editor will look at the overall structure of a piece of work and advise how it might be reworked. I definitely needed one of these and then I needed a copy editor.

Copyeditors deal with the nitty-gritty of the words themselves; correcting grammatical errors, syntax, typos, style rules, repetition, clarity, voice, readability. I had no idea how many times I’d need my copyeditor.

I didn’t know any developmental editors, but thankfully, I’d read about Odesk and eLance (both of which have now become Upwork) and put in an advert titled “Developmental editing on a barista manual”. In the brief I was very clear that I needed advice on the structure of the work that was around 30 000 words at the time. Around 10 people submitted proposals for the work and the prices ranged between $169 to $1095.89. Interestingly, the most expensive didn’t seem to grasp the role of developmental editor. I decided to hire two people to do the same job, which, in retrospect, was a good move because my number one choice wasn’t very helpful.

Although number one claimed to have worked with Penguin as a developmental editor, I suspect she hadn’t. The report she sent back to me was very complimentary about my book and had made very few suggestions for structural change. Rather, she had sent me a page of A4 pointing out a few stylistic points that were examples of how she could help me were I to require her for copyediting later.

In contrast, my second choice for a developmental editor, Zara, sent me a 30-page document detailing exactly were my faults lay and how she corrected them. She pointed out the obvious problem with my book was that it had been cobbled together from handouts: it lacked a plan. When writing an essay, it’s a good idea to sketch out a quick outline of what you’re going to write. Likewise, writing an outline of a book is essential to structure and flow. In a book the plan is also called a Table of Contents, which, of course, I had, but mine was a mess. 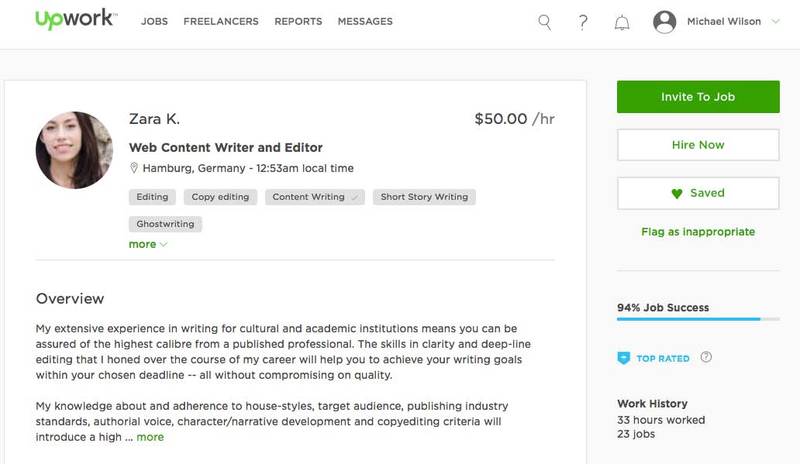 Zara took every heading out of the book and reordered them so that they flowed. She also declared my first chapter dull (she used the more diplomatic term ‘technical’) and moved it back several chapters declaring “considering the title of your book, most people would likely want to see what the “Coffee” chapter says first.” I disagreed with the order, as I feel that flavour perception is the most important thing in coffee and needs to be learnt before brewing, but I went with her suggestion anyway. I was, after all, paying her to make the changes.

She also broke up my chapter on coffee into three chapters: coffee, espresso and milk. Then she deleted the chapter on chocolate. The chocolate chapter is the only thing that I decided to keep despite her advice because I was still learning about chocolate with our new factory and thought I could improve on what I had.

I now had the following chapters:

I then set about re-writing the whole book within the new structure. 8 months later, I’d finished the re-write and contacted Zara again for copy editing.

Copy editing is the subject of the next post.